News: Extended tours in the Maira Valley with transport of persons. Accommodation available in double rooms, organised by the Hotel Village Ceaglio 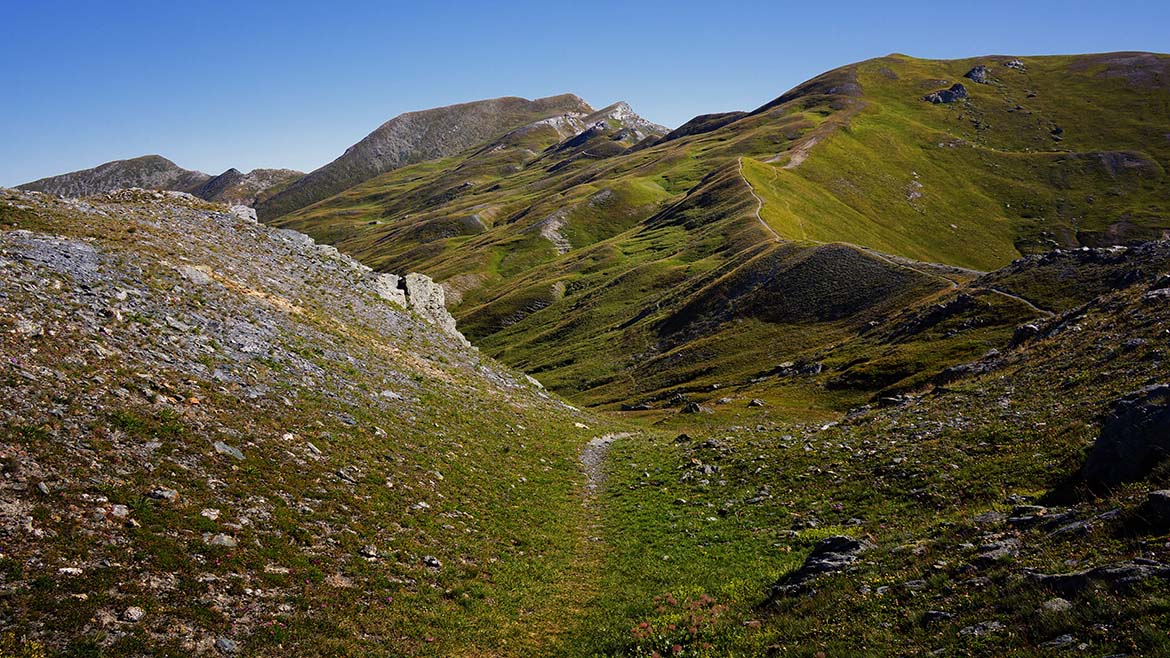 Marmora's altitude trail from the Colle d'Esischie to the Monte Buch

On the French border, in the southwest of Piedmont, in the province of Cuneo, lies the Maira valley. It is a forgotten area of the west Alps despite the fact that it is only 100 km away from the capitol Turin. The abandoned hamlets, sunlit forests and expansive pastures make up a picture that remains in the memory of every hiker in the Maira Valley.

On your hiking tours you will see, again and again, overgrown paths and tracks, the remainders of old stone walls, chapels and churches with astonishingly beautiful frescoes in the most secluded areas. You can’t help but notice that these areas must have once been a populated area. In old accounts, one can read about how the citizens of this valley worked hard to wrest their meagre existence from the earth.

As a result, the young people have nearly always moved away, especially in the mid 20th century, post-industrialization. In the community of Marmora, there are only 25 residents, spread among the 17 hamlets. In 1900, there were still over 1000. As the land was farmed less and less, acres of it reverted to pasture lands and lay fallow. This cultural landscape, which has been reclaimed by nature, emanates a certain fascination that affects each hiker.

The Maira Valley is a paradise for hikers

Ancient original transport and trade routes crisscross the valley. Long since the road network was levelled, centuries old yet intact stone arched bridges that yearn for passers by. Countless paths wind their way past the ruins and fade into nothing.

"Today, there is no land more beautiful than the Valle Maira for miles and miles.” Wolfgang Felder, Erlangen

"I’ll be back again!" The most common saying from visitors of the Valle Maira.

"I am a hiker." Sviatoslav Richter, Schubert-Interpret

Hiking season: From the end of April to the beginning of November
Ski tour season: From February to mid- April 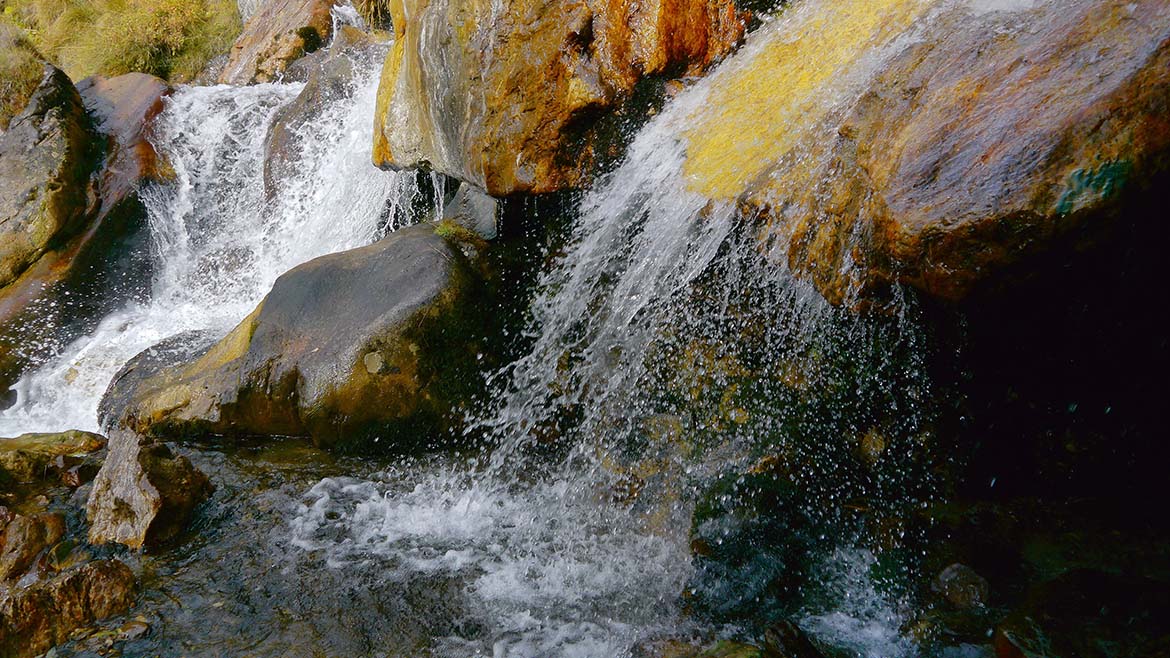 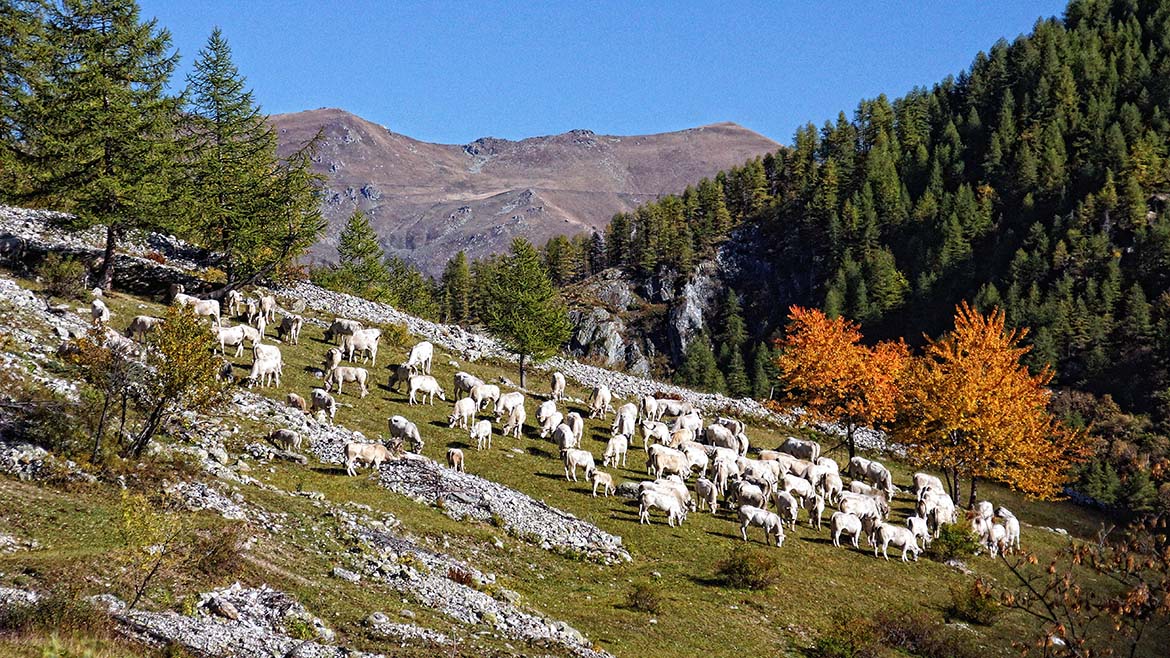 Hiking paths of the Valle Maira 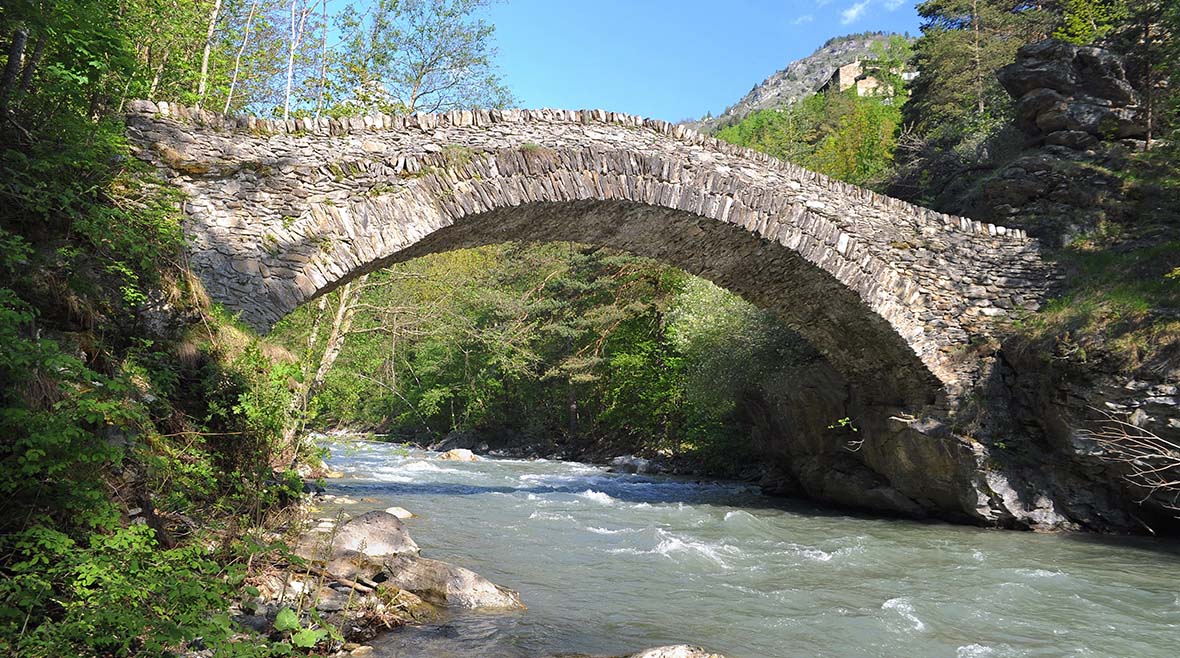 The Hotel Village Ceaglio provides detailed tour descriptions and maps, which cannot be found in any guidebook. 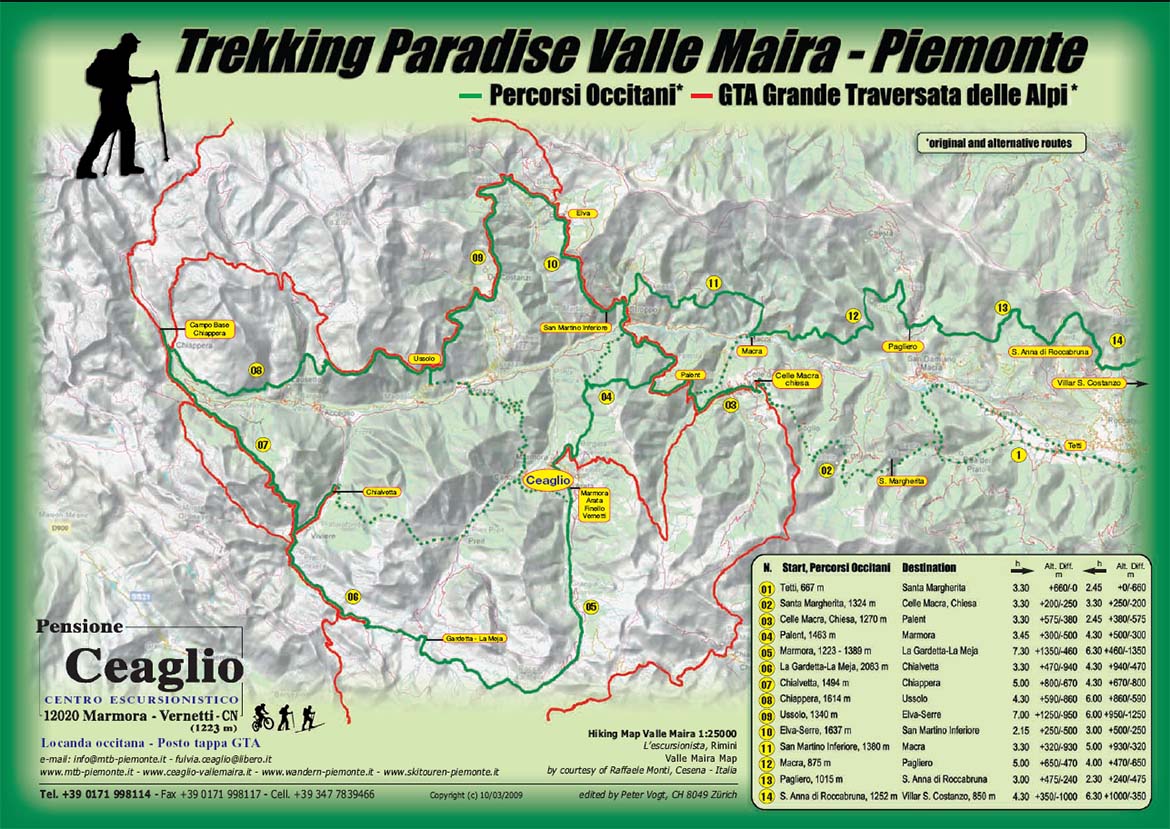 Literature for the Maira Valley 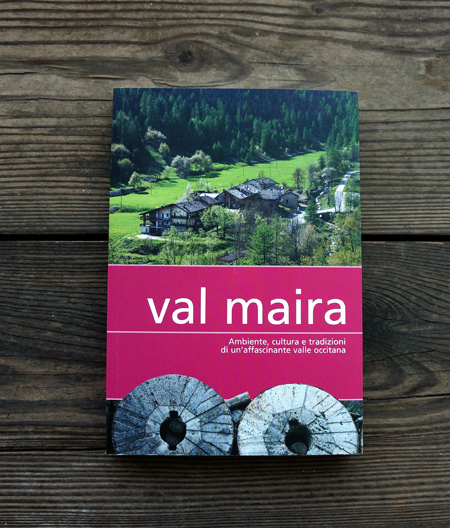 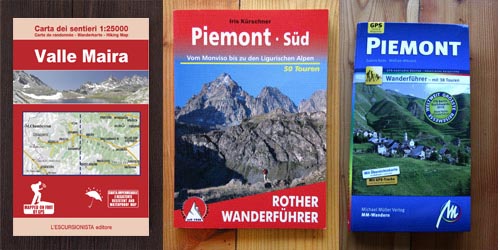 Hiking in the Maira Valley

1:20000, tear and water-resistant The new map includes the known paths, which have been updated and that are shown in every detail and additionally, there are previously unpublished trails and vestiges of old trails, water sources and other useful information. It shows the whole Maira Valley. It is highly recommended for visitors who will be returning multiple times, as it is tear and water resistant. It is available for purchase at the Hotel Village Ceaglio. 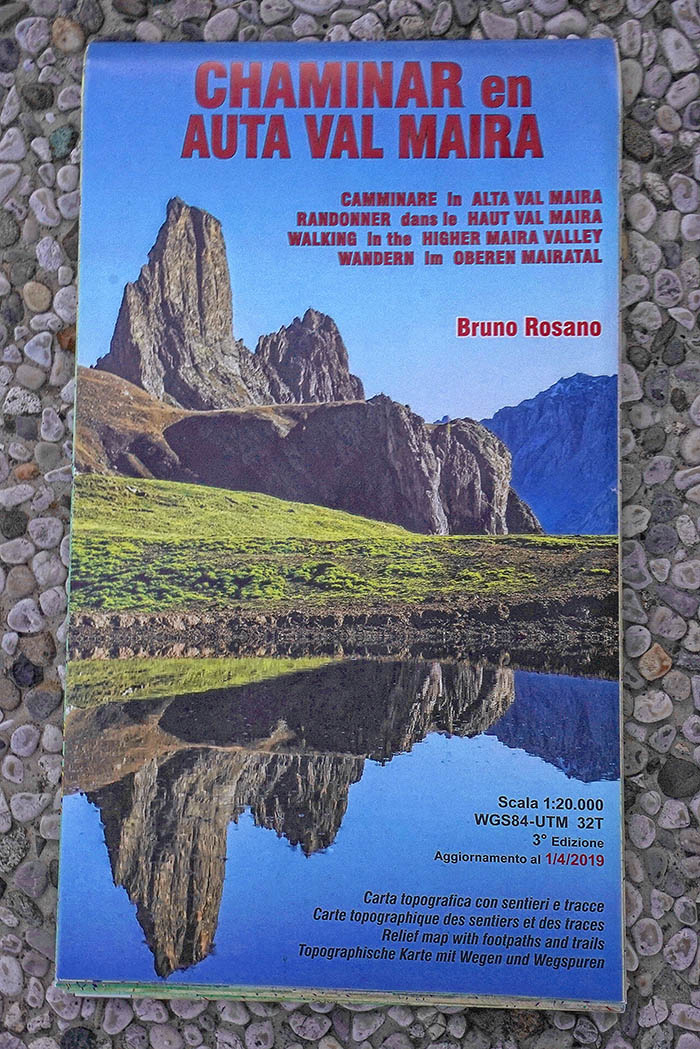 The hamlet of Vernetti, in the community of Marmora contains the family-run Hotel Village Ceaglio.
They offer jobs to four people and are a central point of origin for hikers of the Valle Maira above. The comfortable rooms, with private showers and baths, are not found in one Hotel building. They are found spread throughout the village, in farmhouses that have been renovated true to their original style, just a few steps from the village’s fountain and restaurant.

They can be found in a peaceful area 500 m from the village’s centre. Ceaglio’s restaurant with its numerous antipasti is worth the trip alone. The renowned “Repubblica” has called it stratospheric. (I VIAGGI di Repubblica, 1 June 2006)


Important information! Marmora is a treasure in the middle of the unspoilt alpine nature. In order that it may stay that way, we respond to guests who appreciate a stay in harmony with nature. For events, there is another address. 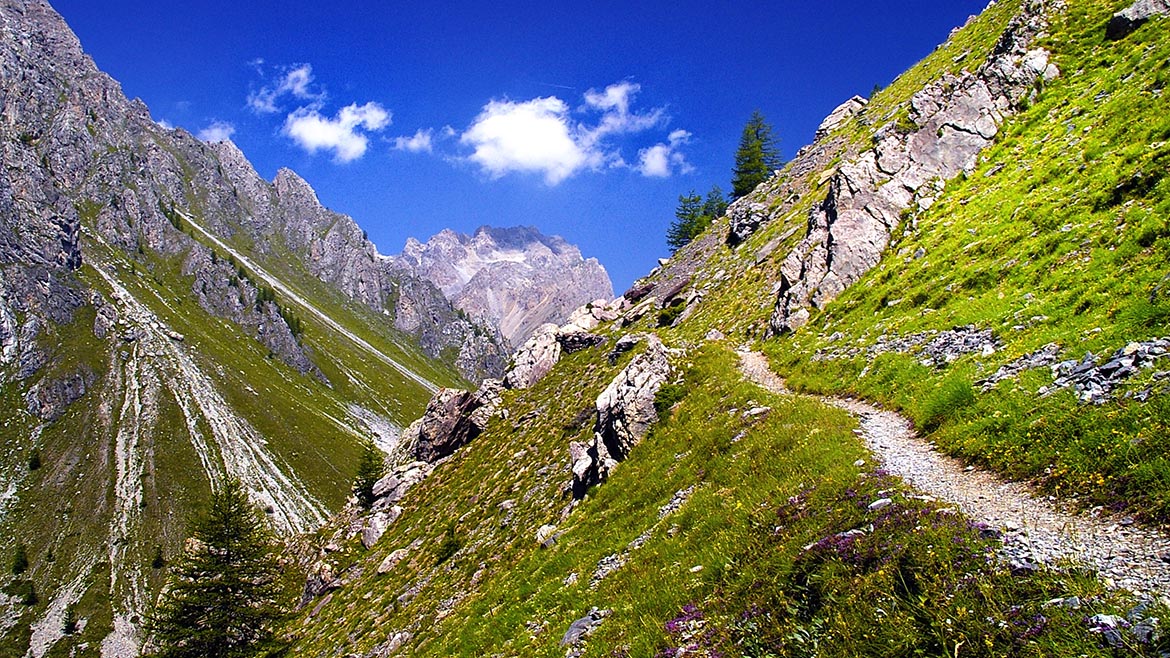 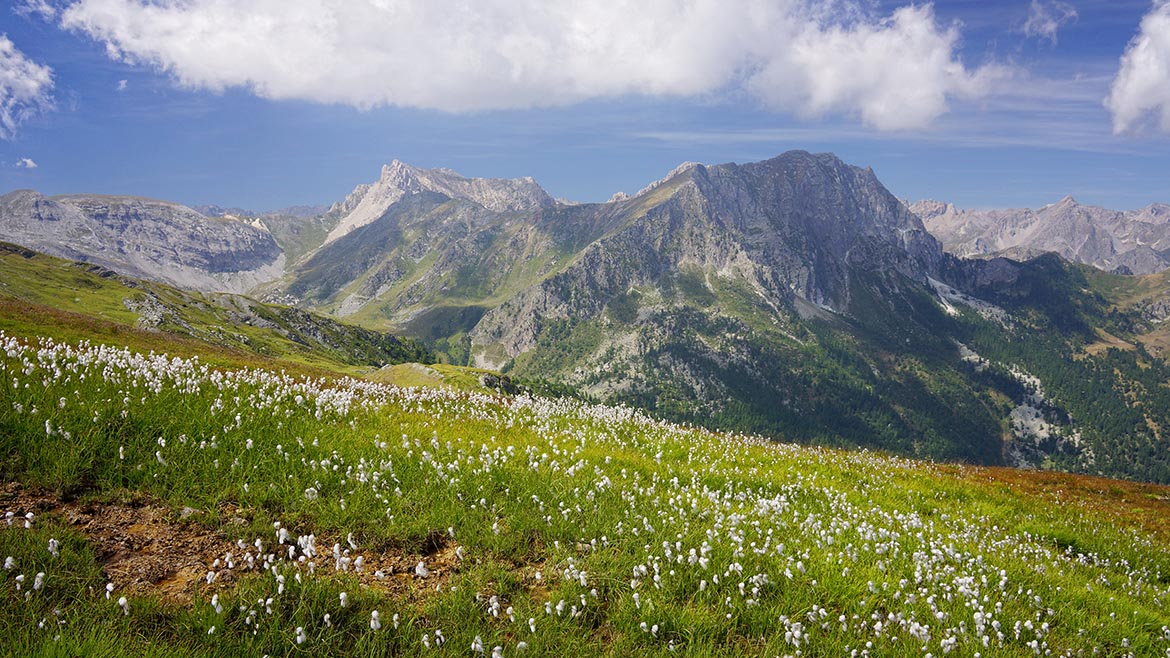 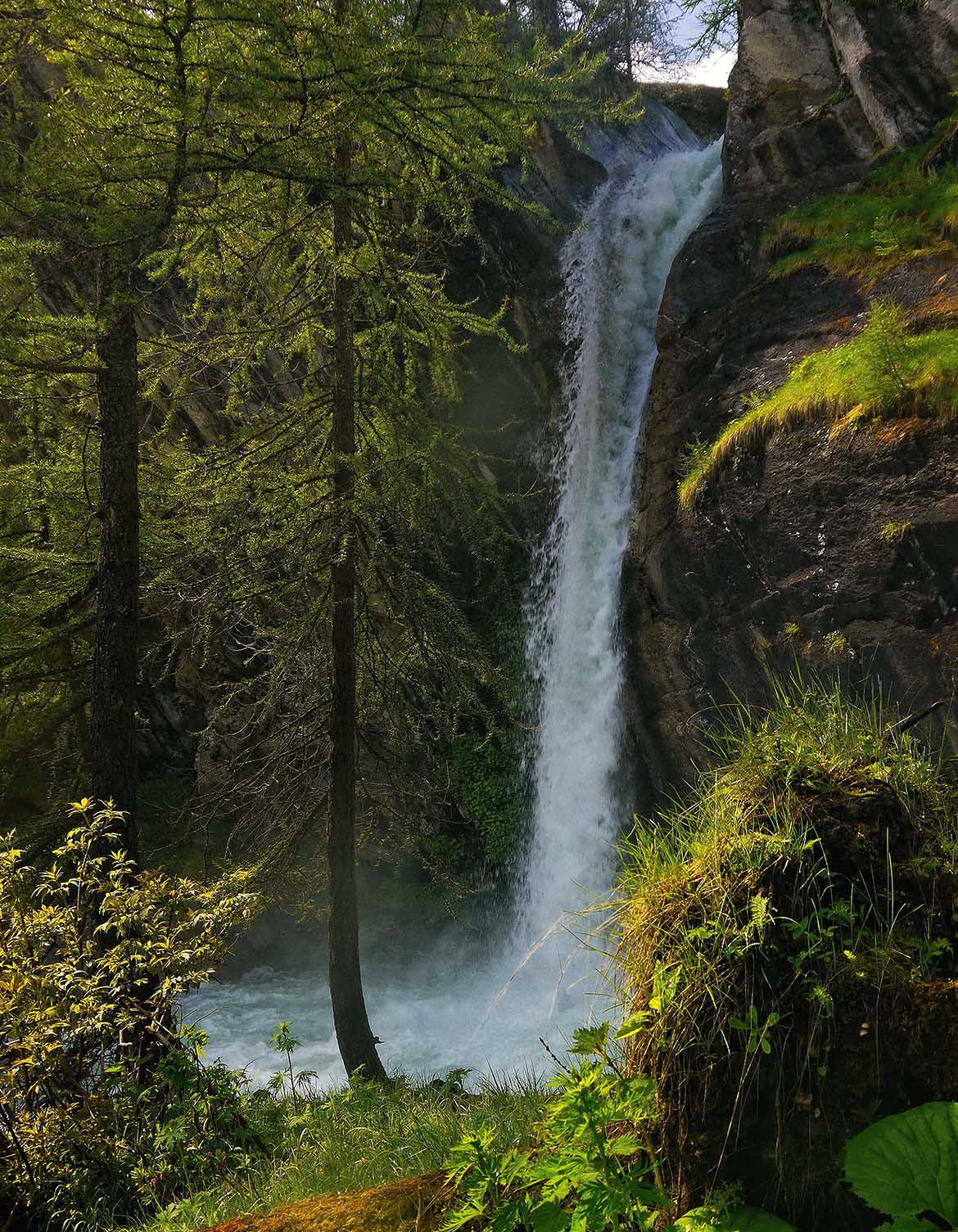 You book the room; the tour agenda is arranged on location, according to whim and weather. Ceaglio is the base. It is also possible to stay elsewhere, in a mountain hut for example.

Ceaglio has a shuttle service available to pick up and drop off for hiking areas that are farther away, at a reasonable price.

Less interesting stretches will be avoided thanks to regular inspections. 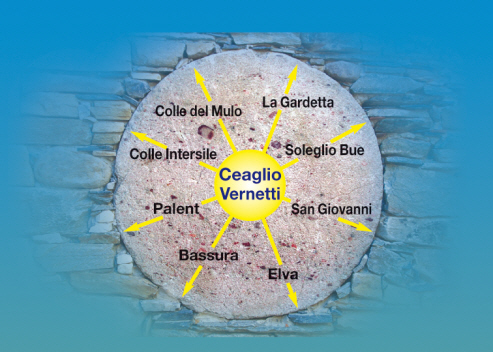